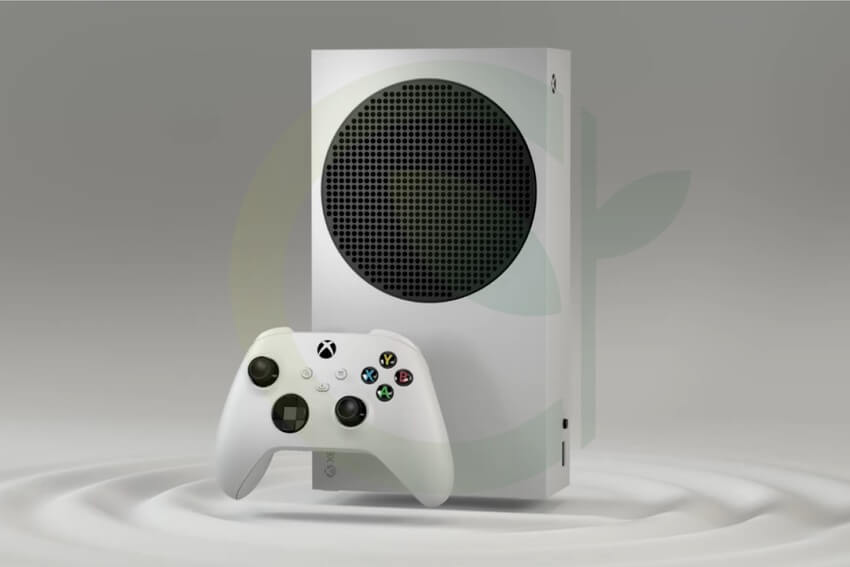 The company claimed that this console will be the smallest Xbox console ever. Its size is kept up to 60 per cent less than the current model. Both new Xbox series will come with a 512 GB custom NVMe SSD and will also feature 4K upscaling.

Giving information through a tweet, the company has said that the price of the new Xbox S series can be $ 299 i.e. around Rs 22,000. 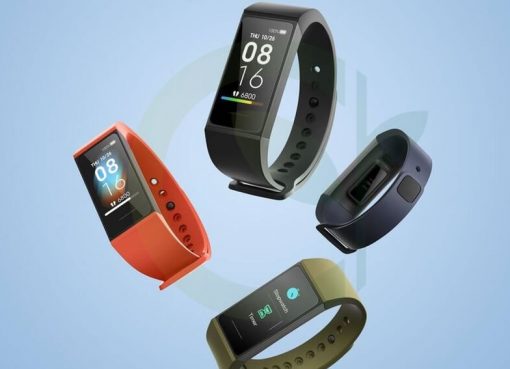 Redmi India finally launched its first wearable Redmi Smart Band. Personalized watch faces are also available in this smart band. This first smart band of Redmi is priced at Rs 1,599. It will be
Read More

Xiaomi is trying to strengthen its hold in the TV market today.  Company is planning to launch new Transparent TV by next year.  Xiaomi will use Samsung’s 27-inch OLED Panel in it. Xia
Read More